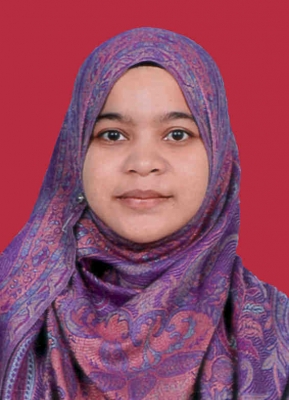 In addition to UPM, universities that received awards for the same category included Cebu Technological University in the Philippines and the National University of Singapore, Singapore.

The awards announcement was made at the virtual Innovation Forum held last September 21. The Clarivate South and Southeast Asia Innovation Awards is a recognition for outstanding commercial enterprises, research organisations, and academic institutions in Southeast Asia and South Asia.

A total of 27 organisations received awards in five categories. The awards were announced at the Innovation Forum held virtually and attended by 600 industry leaders from academic organisations, government and private industry sectors.

The forum emphasised ‘Driving Sustainable Innovation: More Critical’ and was organised by Clarivate, a global leader in channelling information and insights to accelerate the pace of innovation.

“UPM is very committed to being the best innovator in the region and continues to build high-impact research, thus elevating Malaysia’s position globally,” he said.

The criteria for the award recipient were based on the number of patent analysis, citations, patent success, and the level of globalisation of patent use, based on the Derwent World Patents Index (DWPI) and Derwent Patent Citations Index (DPCI) data.

Other recipients of the Innovation Award from Malaysia were Malaysia Palm Oil Berhad (MPOB) for the Governmental Research Organisations category and Top Glove Corporation Berhad for the Corporations category.
By: Nor Azizah Ismail